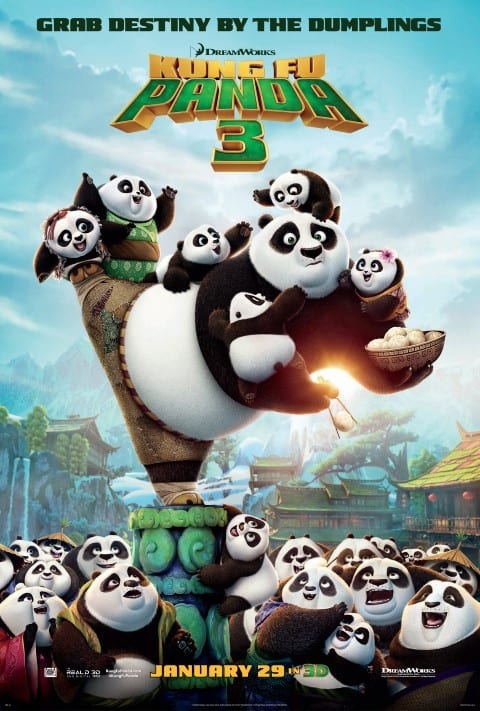 Po and his friends are all back for Kung Fu Panda 3. In the last installment of the series, Po faced the truth about his origin and the fact thought he was the last panda. It turns out that Po is not the last one. The film’s ending revealed that some of Po’s panda relatives, including his real father, are actually still alive and were living in a secret panda village. When Po’s long-lost panda father suddenly reappears, they travel to a secret panda paradise to meet scores of hilarious new panda characters. But when the new villain Kai begins to sweep across China defeating all the kung fu masters, Po must train the village full become the ultimate band of Kung Fu Pandas!

Kung Fu Panda 3 is an entertaining, action-packed animated adventure. This is a series that is fun to watch and great for the whole family. The action and fight scenes are terrific. Both myself and my 7 year old son really enjoyed the movie and thought it was great. 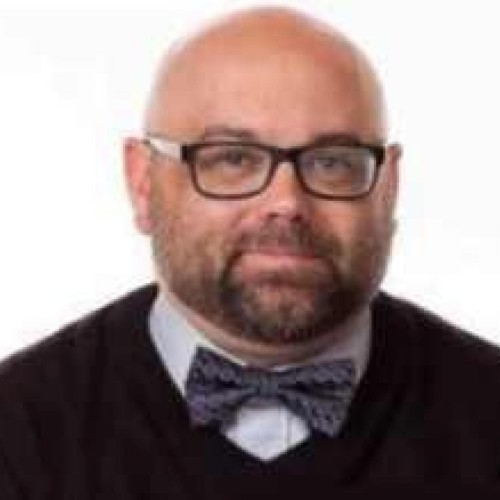 What to Plant in a Summer Vegetable Garden