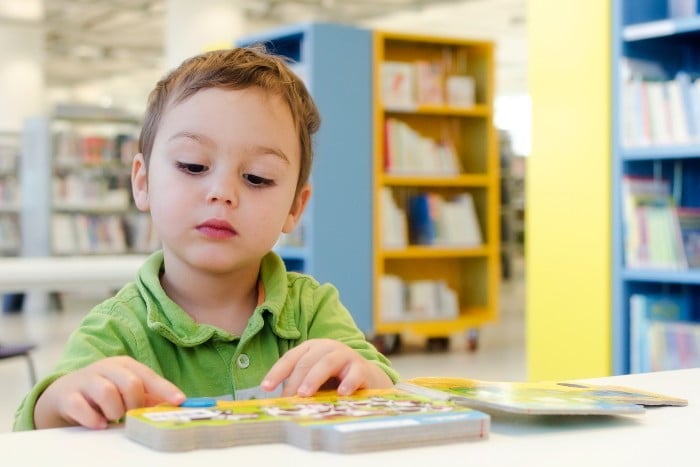 It’s important to create good habits in our kids for them to become responsible adults. You will find below good habits to do everyday with your children.

When children are present, parents must be cognizant of what they say and do, since children mirror and mime them. For example, think about children who are disrespectful and rude, which hurts themselves as much as others. Such behaviours and bad habits push people away from them perhaps at a time in their lives when they need positive adult attention the most. Therefore, when their child is first born, parents should begin to develop daily good habits that they wish to have the child soak into his or her being and copy.

Let’s examine this list of good habits and see what some of them should include!

1. Respect for Self and Others

Speak in a manner that is pleasant, kind, and complimentary to others. Listen when someone is speaking and don’t interrupt. Re-phrase what you heard when you are uncertain as to whether or not you correctly comprehended the message.

One way to be making good habits is to own up to mistakes you make. Even if you do something wrong deliberately, don’t lie about it. Lies only dig deeper holes. They leave you working overtime to remember what story you told last. People won’t trust a liar. Therefore, maintain an honest policy in all you say and do.

Children, who learn early how to dress and care for themselves, are more responsible individuals. They possess a self-esteem and confidence, both for what they are capable of doing and for the responses that adults project toward them.

Instead of sitting youngsters in front of the television, they would benefit much more by being read to on a daily basis. Such a habit is also reinforced as they are witness to their parents reading books, newspapers, and magazines. You know yourself that if you were brought up with parents who read the daily newspaper, for example, you do likewise. You developed the habit.

When children become aware of money, say through possessing a piggy bank or money jar, they should learn to put some aside for saving, as well as for donating, whether to church, an organization or a special cause. What’s left over is spending money to buy whatever they need or want. Learning to divide money into such categories becomes their automatic money management habit that they carry into adulthood. These are good habits to form at an early age.

Look around at kids today. Very often we see that everything is a “need.” Had they been asked at a young age, for example, if the toy car in the grocery store aisle was “needed” or “wanted,” they would have developed such a habit of evaluating purchases. Overspending and debt compilation could be avoided with learned proper spending habits.

Certainly these good habits in kids could be added according to the family lifestyles. These good habits to develop would appear to be those that would be considered essential for teaching kids to be productive, intelligent and responsible adults. They would be contributors to society in numerous ways. In addition, they will be adults passing on their learned and tried and true habits to the next generation.

Previous articleDo You Need Fats In Your Diet?
Next articleDisney PhotoPass Service – Yes or No

How To Save Money For Your Child’s Medical School

How to Conquer Your Fear of Roller Coasters

How to Conquer Disney World When You Have Allergies

11 Recipes That Call for Cadbury Eggs

Falling for the Carp Fair

How Can I Ensure My Infant or Toddler Sleeps Well While Vacationing During the Holiday Season?