Travelling to Barcelona with Kids 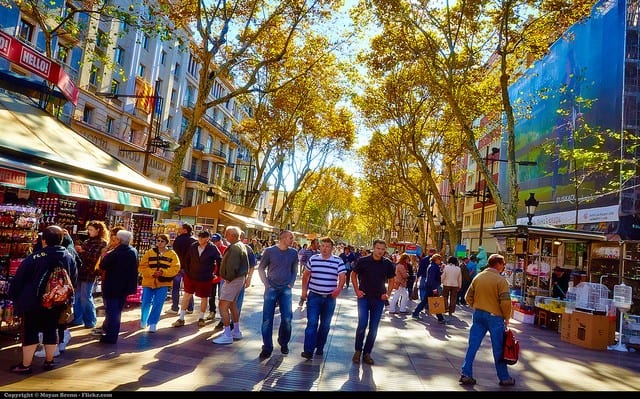 As one of Europe’s most vivid and cosmopolitan cities, the friendly Catalan capital of Barcelona is an excellent choice for a family vacation. With its playful architecture, cozy stretches of beach and pic’n’mix tapas, Barcelona breaks offer plenty to appeal to both little and big kids. Read on for some of the best places you can take your children in the city.

You have probably tried tapas, but Pintxos are even daintier Basque treats that can appease the fussiest little eater. Head for Txapela in the friendly University district and you’ll be presented with a giant menu, and pictures of every tiny, perfect morsel. Usually, pintxos entail toasted bread topped with some combination of meat, fish, egg and cheese, but there are also little Spanish omelettes and skewered treats, too. Leave room for desert and you won’t be disappointed, from miniature balls of ice cream, perfectly petite tarte tatin and rich rice pudding with cinnamon, there’s something for every appetite. 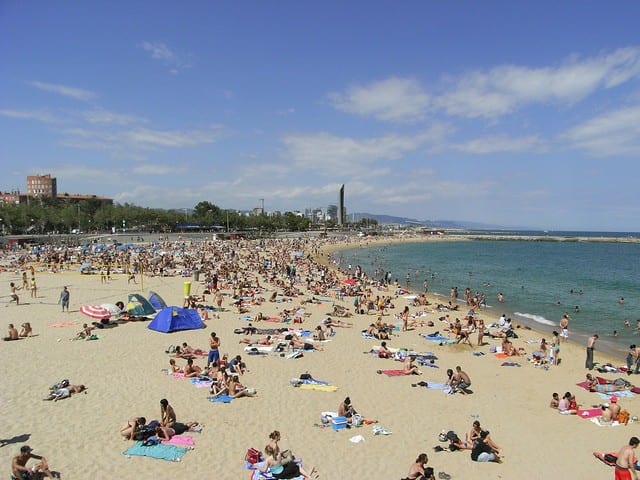 Avoid the crowds at Barceloneta beach and instead seek out this slightly less hectic stretch of sand. The area is well-equipped for children with its kids’ games area, ice cream stands and toilet facilities. As for adults and older kids, there’s a sun-lounger service, water sport tuition and even Wi-Fi! After an exhausting day of lounging around in the sunshine, head for the nearby cinema to cool down with an air-conditioned English language screening and popcorn.

An exciting day out for kids and grown-ups, this interactive science museum offers incredible value for money, at just 4 euros for adults, and free for kids under the age of 16. Explore a flooded section of the Amazonian rainforest, pay a little bit extra to get into the enchanting Planetarium, and learn about biology, geology, physics and ecology, without the boredom. Top tip: it’s a little off the main tourist drag, so leave plenty of time to get here. 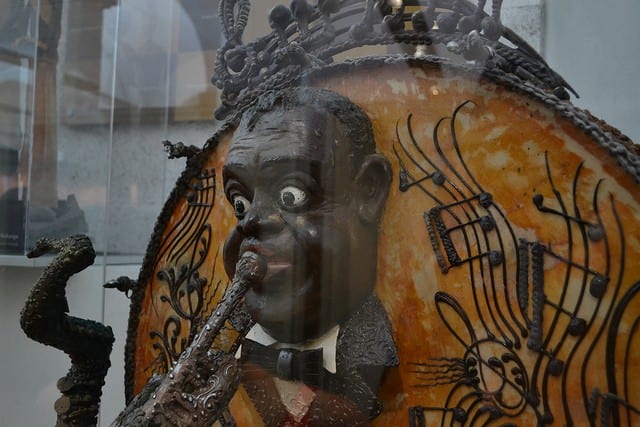 Whether your little one is a Charlie Bucket or an Augustus Gloop, they’ll adore this heaven-scented collection. Learn about the history of chocolate, how best to enjoy it, and sample morsels as you make your way around the exhibits. There’s a hand-sculpted replica of the Sagrada Familia, but the kids will probably be more interested in seeing their favorite cartoon characters rendered in their favorite confection, so look out for Bambi, Spongebob and co on your way round!

Andrea Sanchez grew up in Madrid and has traveled around the world since graduating ten years ago. She currently lives in Canada where she works in marketing.

Previous article
Talking to Your Daughter about Being A Tween
Next article
Becoming a Big Kid with I See Me! Personalized Books and Gifts – Review

Once Upon A Time: Telling A Story