The Imagination Movers “Back in Blue” – An Interview

If you’re a parent of a preschooler then you have probably heard of the Imagination Movers. Fans young and old will be thrilled to hear that this fun and energetic band is taking their hit Disney Junior television show on the road in a rock-concert style event that is sure to knock your kid’s socks off (if they haven’t already pulled them off). The Imagination Movers ‘Back in Blue’ Tour will be stopping at the Centrepointe Theatre in Ottawa on Tuesday, September 30, 2014 at 6:30 p.m.  This fun music-filled evening will not only have the Imagination Movers’ signature pop-rock sound, but also audience participation and hilarious hi-jinks that is sure to have everyone laughing!

In a recent interview with the Imagination Movers, I was able to discuss some of the band’s backstory as well as find out what it’s like to be on tour! Below is an excerpt with band member Mover Dave:

Q. I understand that you guys started as a real life band in New Orleans. What made you guys decide to bring it to TV?

A. We started out as dads and regular guys who just wanted to entertain our kids. We started writing music and shortly after that decided to work on a local live-action TV concept. We would do our 9-5 shifts and our dad duties then meet from about 9pm to 1am a few nights a week. We had no idea what we were doing, but we were very passionate about doing… something. The music took off and we put the TV ideas to the side. Shortly after that we played in front of some Disney exectives at Jazzfest in New Orleans. They scooped us up and we made a TV show. To their credit, they surrounded us with awesome people, decided to film in New Orleans post-Katrina and stayed true to our original vision.

Q. Are your songs written individually or as a group? How does a song evolve from written words to being performed?

A. We all share in the songwriting process. Sometimes we all gather and write as a team, other times one person has worked on a song and presents it to the others.  Regardless of the origin, we all have input throughout the evolution of a song. Our approach can also vary depending on if the song is a organic composition on a random topic or if it’s a song written to support the narrative of an episode. The TV compositions usually have some criteria involved along with a pretty tight deadline.

Q. What’s your favourite part of being on tour?

A. Playing music and making families happy is obviously an incredible feeling, but another benefit of touring is people that you meet. We have been all over the world so we have had a chance to talk to folks from all walks of line. Families that have overcome incredible challenges, regional concerns you can’t appreciate from a distance, unique dialects and cuisine. In addition to learning an instrument, every kid should have a goal to travel. Anywhere they can. We’ve had a chance to experience the word from different perspectives and it’s been very enlightening.

A. Before one performance our guitar tech, Wayne, got locked in a bathroom. A soundproof bathroom. With a super heavy door. He finally got a text out but we had to delay the show until the fire department opened the door.

Q. What do you do to prepare for your concerts or do have any pre-concert rituals?

A. We have one ritual that is an absolute must before any performance. We all gather…Movers, sound crew, ushers, promoters and anyone else within shouting distance…put our elbows together, then give one big fist pump and yell Movers. We started doing it with the standard hands together in a circle, but a crew guy thought it was “germy” so the elbows became tradition.

Q. As a group, what would you say is your favourite song or songs to preform on stage?

A. We usually like to play the newest one. 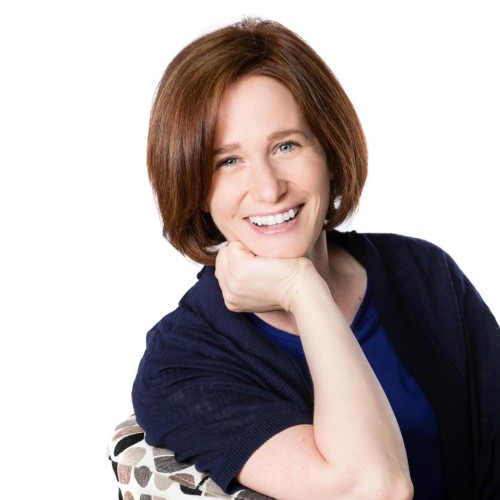