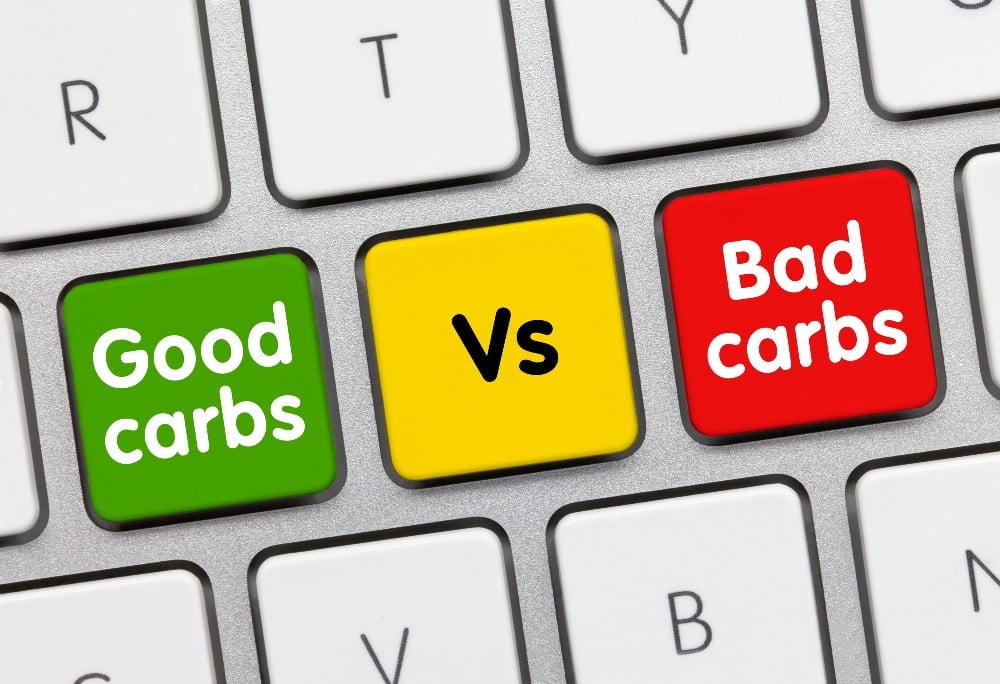 What are good carbs vs bad carbs? Although carbohydrates play an important role in the diet, not all carbs act the same when it comes to blood sugar. According to the authors of Magic Foods, certain carbs wreak havoc on blood sugar, which then cause blood sugar levels to rapidly rise and fall.

When this blood glucose roller coaster effect happens on an everyday basis, there can be serious health consequences such as:

Examples of fast-acting carbs are:

Are there any good carbs? Foods that contain slow carbs do not cause significant spike in blood sugar levels and are easier on the body. Slow-acting carbs take a lot more for the body to break down. So while blood sugar raises slightly, it doesn’t spike quickly.

Eating slow-acting carbs has many health benefits including:

Some foods that contain slow-acting carbs are:

Ranking Foods as Fast-Acting or Slow-Acting

The effect a food has on blood glucose levels is measured by the Glycemic Index (GI) and is based on a certain amount of carbohydrates. If foods cause blood sugar to raise quickly, those foods are considered high on the GI; however, foods such as watermelon and strawberries rank high on the GI and these types of foods would be restricted on a GI diet even though they do not cause blood sugar to spike.

Glycemic Load (GL), on the other hand, measures not only the type of carbohydrate in a food, but also the amount of carbohydrates that would be eaten in a standard serving, which is often less than 50 grams per serving. Those foods in which a single serving raises and lowers blood sugar quickly are ranked as high-GL foods.

While eating foods low on either the GI or the GL has many health benefits, the GL can be a better measurement in regards to good foods to eat since fruits and vegetables and other low-calorie, healthy foods are not ranked as high-GL foods and are included in a GL diet.

Why Should You Further Your Education?

How To Help Kids Keep Their Room Clean And Tidy