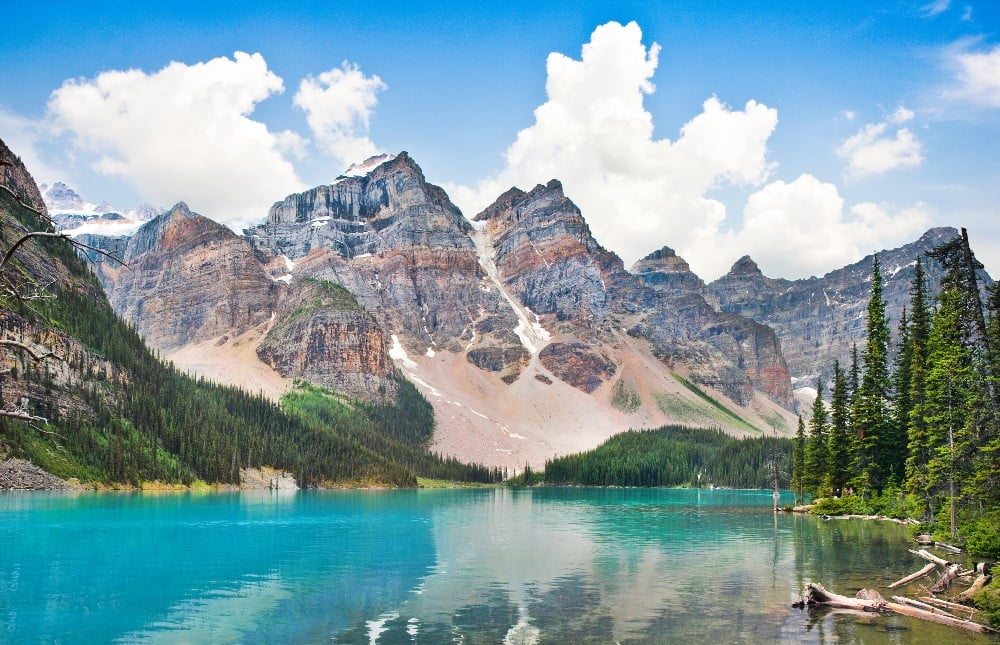 Home » Travel » Most Popular Attractions In Canada For Tourists

Most Popular Attractions In Canada For Tourists

Canada is a travel destination for tourist of many nations. Canada has so much to offer to the world. It has vast wilderness areas, many lakes and rivers, plenty of coastline, and great and exciting cities. Some of the most popular attractions in Canada for tourists are very well known and they deserve to be!

How Many Tourists Visit Canada

According to Statistics Canada, 2019 was the best year for Canadian tourism, with arrivals reaching 22.1 million from both the United States and overseas. The number of tourists from overseas countries rose to 7.1 million arrivals, while the number of US tourists to Canada rose to 15.0 million. Let’s take a close look at what are Canada’s tourist spots!

Canada tourists have many exciting cities to visit in each province that offer many fun activities and attractions for the family. These are just a few to mention!

Toronto is Canada’s largest city. It is also the cultural entertainment capital, although Montreal doesn’t think so. Toronto on the shores of Lake Ontario is a vibrant, clean, and bustling city. Just ask the taxi drivers, they would like it less bustling, especially during the rush hour. Toronto is so bustling, that the rest of Canada (ROC) disparagingly say that Torontonians “can’t wait for Monday morning”.

Montreal is also a great city to visit when in Canada. This is one of the largest French-speaking communities in the world. Set on a hilly island, it’s laced with stunning architecture ranging from historical gems like Notre Dame de Montreal to ultra-modern wonders like Habitat 67, and filled with charming parks and quaint streets. An urban park covers most of Mount Royal, right above downtown. Montreal is a gorgeous place to visit in fall, when the leaves change. It has Old Montreal, the old world city within a city. Montreal is the city of festivals, such as the Jazz Festival, the Just for Laughs, and dozens and dozens more. Montreal is a fun city with lots of great restaurants. It is also very affordable for a city of its stature.

Vancouver is the gem of the Canadian Pacific. It is also bustling with new development and heady optimism. It has the great Stanley Park so close to the city center. Vancouver has mountains within easy access and the vibrant harbour. It has many charming streets and busy commerce. In under two hours from Vancouver, you can drive and visit beautiful scenic Whistler!

Vancouver is an intriguing modern city, but the attraction everyone goes on about is the Capiliano Suspension bridge. Take the Seabus, the cross-harbour ferry, to the north shore to visit it, or drive via Lion’s Gate.

This pedestrian bridge is scary, but in a good way. It sways slightly as you cross it, above a river canyon that sinks more than 230 feet below you. Reassuringly, the sturdy railing is shoulder high. Around you are the tall Douglas Firs and fragrant Cedars of a temperate Rain Forest. The air is soft and moist. All of this is minutes from town. When you get to the other side of the 450 foot long bridge, you are rewarded with a network of walkways among the crowns of trees. You get a true birds-eye-view of the forest. The attraction also features totem poles and other artifacts, and performances by descendants of the first inhabitants of British Columbia.

Calgary is in the foothills of the Rockies. Edmonton is loath to be mentioned in the same breath as Calgary but the location and the boom of Alberta is centred in Calgary although Edmonton is closer to the geographic tar-sands boom.

A Canadian city you can visit by train is Churchill, and it is also possible to fly there, but no road goes to Churchill yet. Churchill is where polar bears gather on the shore. The best months to see the bears are October and November, while they wait on Churchill’s peninsula for thick ice to form on Hudson Bay so that they can hunt. In summer, there is whale-watching in Churchill’s estuary, and in early spring through summer tourists come for bird watching.

Winter brings the Aurora Borealis if nights are clear. Several established companies help eco-tourists enjoy the wildlife in comfort and safety. Churchill is also a working port, exporting Canada’s grain to Europe through its only major arctic port. The world is changing fast, and anyone who wants to visit Churchill should plan to visit fairly soon.

Canada has great national and provincial parks. There is Jasper National Park and the great Banff National Park in Alberta. There is the Lake Louise, the Waterton National Park, the Kougibouguac National Park in New Brunswick. You can also visit the Gatineau Provincial Park in Western Quebec. These parks are accessible for day or overnight camping. Some of them even offer lodging in prestigious hotels.

In addition, tourists to Canada have numerous natural wonders to visit such as Niagara Falls and the Great Canadian Rockies. Niagara Falls which boarders the US is also a great destination. The better view of the falls is on the Canadian side.There is also the expansive prairies and the Canadian Badlands. Then there is the rough and pristine Canadian Arctic. Canada has lots of forests, rivers, and lakes.

Ever hear of Anne of Green Gables? She is a legend in Japan. Red haired Anne is a vibrant, school girl in Prince Edward Island written by Lucy Maud Montgomery. The house of Lucy Maud is one of the major Canada attractions in PEI.

Canada is a great tourist destination. If you love the wilderness, Canada is for you. If you love the city and night life, come and Canada will give you all you can handle. For more information visit the Canada tourism official website. You can also check out the Government of Canada’s official one-stop-shop for comprehensive international travel information or have a look at the Canada Tourism guide.

You Know You’re Canadian When….

How to Grow Your Family’s Finances Without (Much) Sacrificing