Following the widely successful release of DC’s Wonder Woman in 2017, it has since paved a heroic path for more (super) women-led films to dominate the blockbuster forefront. Marvel Studios’ Captain Marvel was no exception! Now, you can bring that barrier-blasting, intergalactic origin story as it launches on Digital May 28th and lands everywhere on Blu-Ray and 4K Ultra HD June 11th!

This marvellous movie has set a plethora of new records. Not only for being Marvel’s first woman-led movie after 11 years and 20 movies, but for crossing the $1 billion mark in worldwide revenue. It’s an incredulous victory for women everywhere! We can only hope that it will inspire more Hollywood filmmakers to keep creating movies with a widely diverse leading cast in the years to come.

The audiences have spoken, and it is time for movies to keep going higher, further, faster, baby!

What is Captain Marvel about?

New to Captain Marvel or Marvel’s Cinematic Universe? No problem! Based on the beloved comic book series initially published in 1967, this is an all-new adventure produced by Kevin Feige and directed by Anna Boden and Ryan Fleck.

The film is set in the rad 1990’s when it introduces the MCU’s first stand-alone origin story, female-franchise title character—Carol Danvers (Brie Larson), aka Captain Marvel! Carol (now known as Vers) has no recollection of her human life prior to her Kree training. Now a valued member of the intergalactic elite Kree military team called Starforce, led by a notorious commander called Yon-Rogg (Jude Law), Vers finds herself back on Earth after quite the Blockbuster crash, and with new questions about her mysterious earthly past.

After making a crashing superhero entrance, she quickly lands on the radar of S.H.I.E.L.D Agent Nick Fury (Samuel L. Jackson), and together they must unite to work together against a formidable enemy: the dangerous, shape-shifting Skrulls. Their leader, Talos (Ben Mendelsohn), is spearheading a Skrull invasion of Earth, and now it is up to Carol Danvers (Captain Marvel), her furry companion Goose, and Nick Fury to put an end to this ongoing war once and for all.

What did I think about Captain Marvel?

From start to finish, Marvel’s Captain Marvel was an enthralling, thrilling, and marvellous superhero origin film that was such an enjoyable and memorable ride to embark upon! I can attest that it was indeed worth the long wait!

But let’s start with the beginning…

Admittedly, my only minor critique is with the beginning of the film, when we’re initially introduced to Vers and the Kree. It’s a bit slow and slightly confusing to follow as we’re caught in the midst of their ongoing war with the Skrulls. We, as the viewers, are led to believe for some time that the Skrulls are the nasty bad guys and the Kree are the heroes, when in reality, and this was truly something the movie captured perfectly as a shock-factor: war is messy business, and both sides committed terrible acts. It was never about picking a side, or deciding which one is “good” or “bad”, but understanding the perspective of each, and ending this war once and for all.

We don’t realize any of this ourselves until Carol fully regains her memories of her life on Earth, and realizes herself that she’d been wrongly lied to, and used as a weapon they feared in a war she never started. This is how the character of Carol Danvers plays such an important part in the MCU. Her fantastic powers to bring back a balance for those in need across the galaxy, and Brie Larson did a brilliant job of bringing that to life. I only wish they would’ve introduced her sooner! It shouldn’t have taken Marvel this long to make this first female-led superhero movie; however, better late than ever!

As a comics fan, it was pleasantly surprising that they chose to make Mar-Vel a woman in the MCU adaptation. But I was 100% here for it! It fits the MCU perfectly. Not to mention that the dynamic friendship that develops between (a young) Nick Fury (Samuel L. Jackson) and Carol Danvers was so fun and entertaining to watch! Especially when you add Goose the Flerken, Maria Rambeau (Lashana Lynch), and a young Agent Coulson (Clark Gregg) to the equation in the electrifying 90’s!

More than anything, this film is so important because sends an empowering core message to women and little girls everywhere:

“I’m kinda done with you telling me what I can’t do.”

If you’re an awesome lady yourself, how many times have you ever been told by someone that you couldn’t do something, or wouldn’t succeed at anything, simply based on your gender? Captain Marvel’s purpose was to shatter that barrier on film. Millions of little girls will grow up watching this film in the years to come. From this movie, they will learn that you can be strong, beautiful, and heroic. No one can ever stop you from knowing who you truly are or from reaching your dreams. You must know your value, stand your ground, and say: “No, this is who I am!” in the face of adversity. I left the cinema on opening night feeling higher, further, and faster, baby!

Overall, I deeply enjoyed this movie with all of my heart, and would recommend it to anyone in a heartbeat. For the moments that lacked in the beginning, this was a special way to introduce Carol Danvers into the Marvel Cinematic Universe!

To celebrate the release of Captain Marvel, below is a list of bonus features, including a few bonus clips! 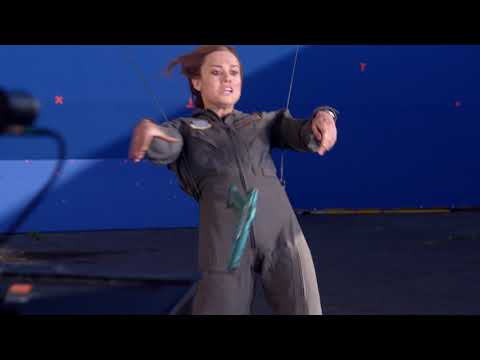 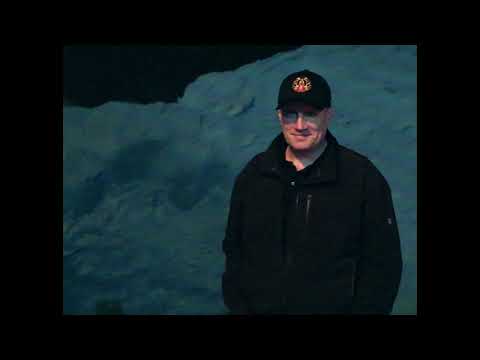 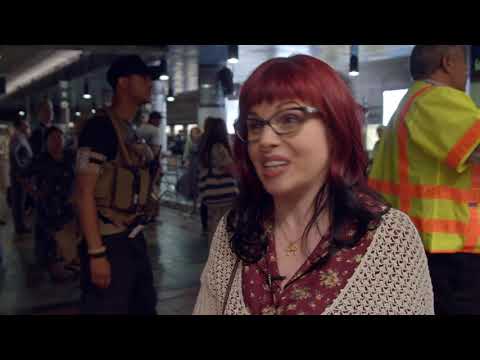 Would you like to be just as strong as Captain Marvel? There’s no better way to start than with a healthy Kree-Atine Smoothie! Download the recipe here or by clicking the photo below and start blending!

What was your favourite part of Captain Marvel? Share below!

Disclaimer: I received an early Blu-Ray copy of Captain Marvel in order to write this review. The views I shared are my own. 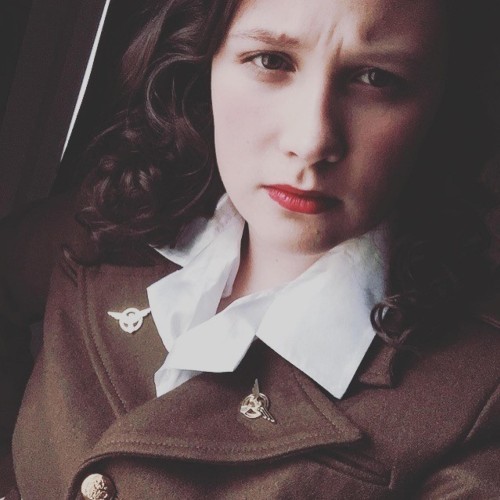 5 Gardening Tips For Avoiding Back Pain

How to Prepare for Winter Power Outages in the City

How To Secure Your Computer When Working at Home

A Pawsitively Warm Winter for Your Feline Friend!