Spectacular View and Scrumptious Meal at 360 The Restaurant

Thanks to Tourism Toronto, my daughter and I had the pleasure of eating lunch at 360 The Restaurant at the CN Tower for a press trip. The first time I went the CN Tower, a few year ago, is when I noticed advertising for the restaurant in the lobby. My family and I went to visit after we had lunch, so it was a bit too late. To be quite honest with you, prior to our visit, I had no idea the CN Tower had a restaurant. I looked up online to view the CN Tower fees and times they were open, but not really to see if we could eat a meal there. 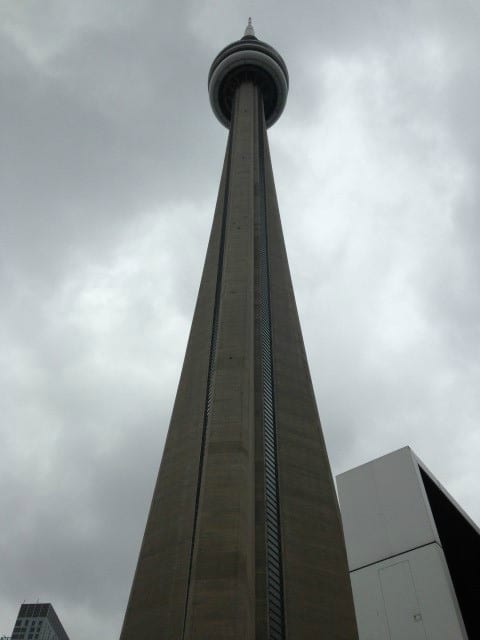 Spectacular View and Scrumptious Meal at 360 The Restaurant 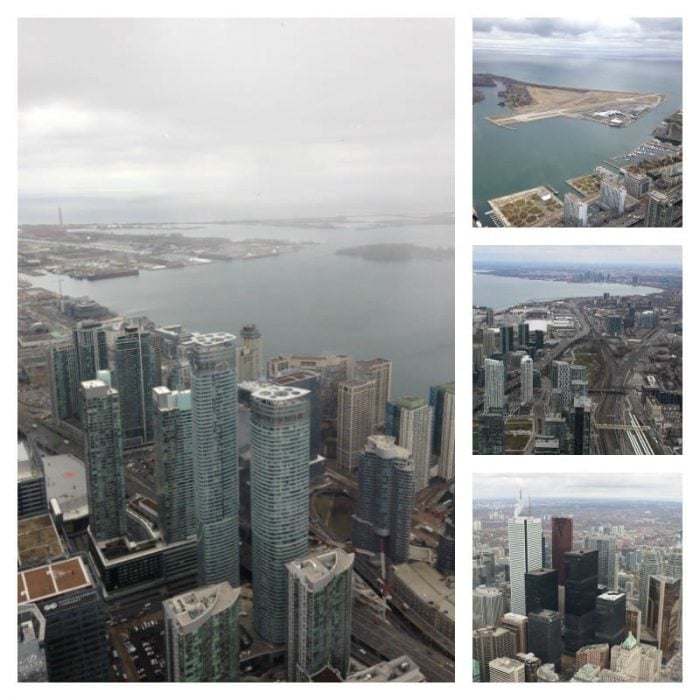 360 The Restaurant at the CN Tower is a gem in the heart of Toronto! Not only is the view spectacular of Toronto at 350 metres (1,150 ft), the food is scrumptious and we received stellar service! Did I mention that 360 offers a revolving view of Toronto? That’s right, a full 360-degree rotation of the restaurant, so you can view all of downtown Toronto, including the harbour, in about 90 minutes.

360 offers meals made with Canadian ingredients and a wide selection of Canadian wines. Since 1995, Peter George leads the culinary team at 360 The Restaurant. George and his team have been recognized with several international awards, including DiRoNA (Distinguished Restaurants of North America), a Best of Award of Excellence from the Wine Spectator magazine and WHERE Magazine’s Most Romantic Restaurant. 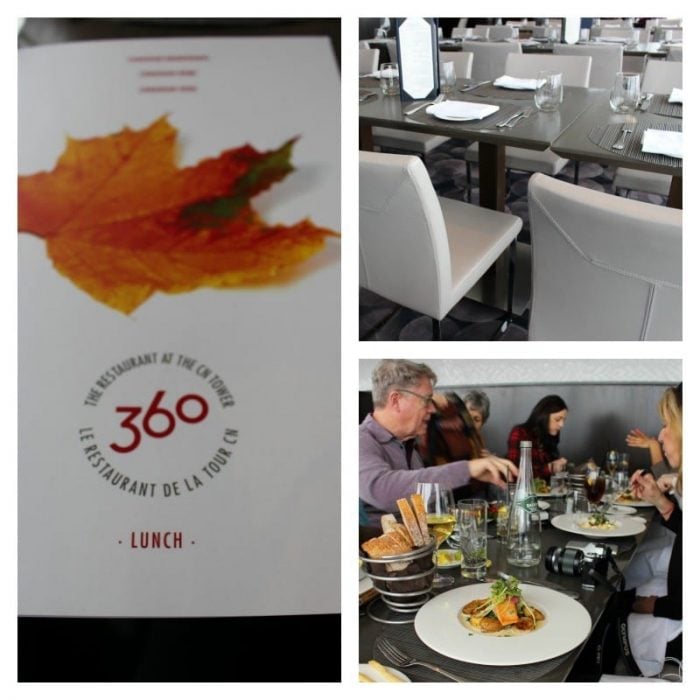 On May 13th 1997, 360 The Restaurant officially opened 360‘s European-style wine cellar in the sky. It was designated “World’s Highest” by Guinness World Records. It was created to resemble an underground wine cellar, featuring precision climate and humidity controls, redwood racks, double cherry doors, a 9,000 bottle storage capacity and a tasting table. As you enter the restaurant, you can also view climate control refrigerators containing wine bottles from top Canadian, French and American labels. In 2011, 360 introduced a new wine preservation system allowing the restaurant to offer a varying selection of exclusive wines by the glass from its award winning selection. 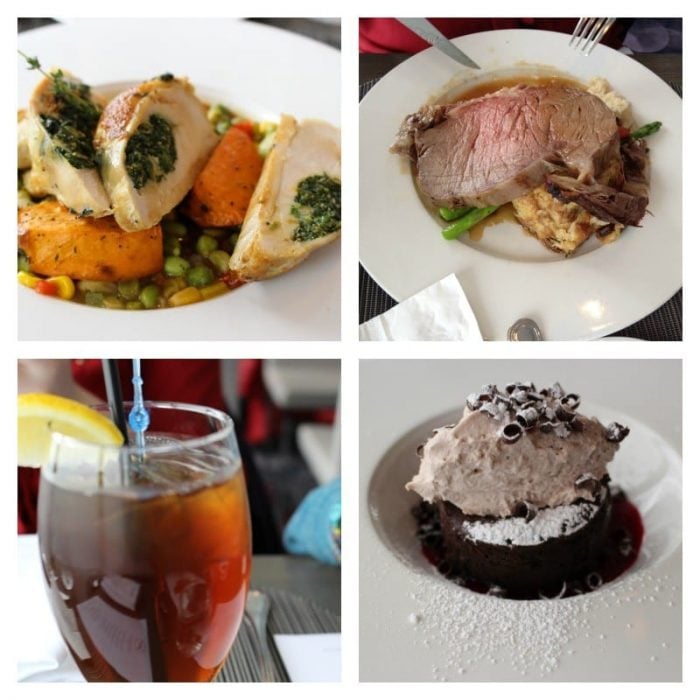 For lunch, you can select food items from the steak and seafood à la carte or prix fixe consisting of 2 courses at $55 or 3 course at $69 (they offer a similar menu for dinner at a slightly higher cost). With the prix fixe, you can choose between a wide variety of appetizers, main courses, and desserts, and it’s also supplemented by vegetarian and seafood options. I opted for the Spinach Stuffed Supreme of Chicken with sweet potato, tarragon, and succotash, and the Dark Chocolate Lave Cake with Beamsville cherries while my daughter tried the Alberta Prime Rib of Beef with bread pudding, root vegetables, and natural jus, and also the Lave Cake for dessert. Both meals were richly delicious and extremely savoury. The chicken and prime rib were so tender and juicy while the Dark Chocolate Lave Cake just melted in your mouth.

One of the best features of purchasing a prix fixe meal is it gives you complimentary access to the look out and glass floor levels of the CN Tower following your meal. I would definitely make reservations ahead of time, either online or by calling 416-362-5411, as the restaurant was all reserved when we visited. It’s also a good idea to arrive at least 20 minutes prior to your reservations since you have to be screened before entering the lobby of the CN Tower, present yourself to 360 the Restaurant counter, and use the elevator to head up to the restaurant.

I would highly recommend eating at 360 The Restaurant the next time you are in Toronto and taking advantage of the complimentary access to the CN Tower! You never get tired of the view and, of course, the amazing food!

Spice Up Your Summer With These Bordeaux Vintage Wines