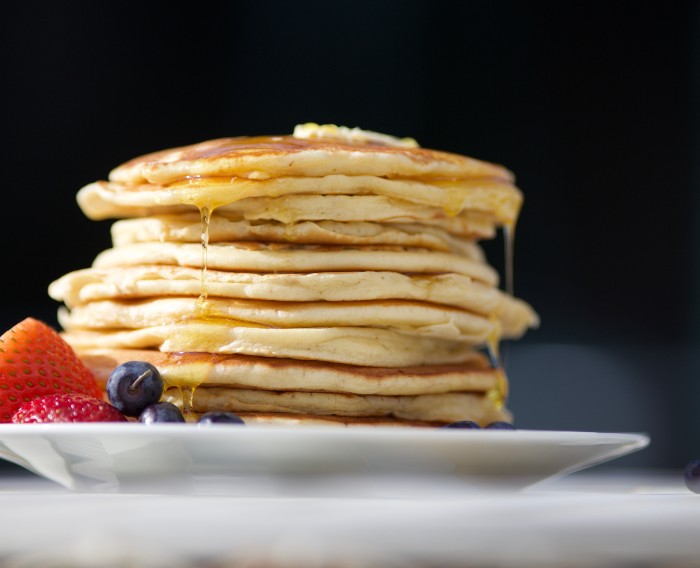 It’s common knowledge that Québec is often viewed as an independent nation within Canada, with the Separatist movement being a hot topic for decades. However, beyond the ice hotel, French as a first language, and roads being terrifying to drive on, some Canadians go their entire lives without learning more about this unique province.

Here are five interesting facts about Québec that you may not have known.

Canadian immigration is a federally-ruled process and set of legalities. While Québec also follows these procedures, they have a few extra requirements for immigrants to settle there. For example, international students must allow for adequate CAQ processing time before they’re allowed to attend university in Québec. Failure to apply for a CAQ in addition to navigating the Canadian immigration process could result in a missed term.

Many Canadians are aware of some of the different laws in Québec, such as certain contest rules not applying to Québec citizens or not being allowed to turn right at a red light. These variances stem back to Québec being governed by French-heritage civil law, also known as the Napoleonic Code, rather than common law, which rules the rest of Canada.

Montreal is home to two of the top five Canadian universities: The University of Montréal and McGill University. It’s worth noting that McGill University is also ranked 31 globally, which is a huge deal. This prestigious institution is best known for biology, chemistry, and medicine and was founded in the 1800s.

With this in mind, it’s no wonder Montréal is home to 185,000 students each year, with 25,000 coming from international locations to attend.

3. Home to the Canadian Big Five

Animal lovers know about the world-famous Big Five in Africa: leopards, lions, elephants, African buffalo, and rhinos. Canada has its own “Big Five” animals, and Quebec is home to all of them.

The Canadian Big Five includes black bears, moose, bison, polar bears, and whales. While some consider the beluga whale a part of the Big Five, others consider the blue whale— which can be viewed during Québec whale-watching tours— to be the obvious choice.

Québec is also home to the world-famous “Wolf Lodge.” No, not the family resort in Ontario, but an actual cabin setup in a wolf reserve. Parc Omega is just a quick zip over the border from Ontario, approximately an hour from Ottawa.

It’s well known that Canada is responsible for the majority of the world’s maple syrup supply, but did you know that most of that comes from Québec? Québec produces just over 70% of the global maple syrup supply and 90% of Canada’s, producing 11 million gallons of syrup annually.

While it sounds like a bad Canadian stereotype, the maple syrup industry is no joke. In fact, those responsible for the infamous maple syrup heist of 2012 were charged $9.1 million in fines. Syrup is a serious business.

5. Home to One of the Only Walled Cities in North America

Many North Americans traveling to Europe are amazed at how old everything is. It’s not uncommon to walk into a pub that’s older than your country or see a castle from 500 years ago holding strong. Europe is also home to several walled cities, a defence that no longer exists around the former strongholds in North America.

Québec City is often associated with European architecture and design. The defensive wall of Québec City was built in 1745, then rebuilt in the 1820s, making it older than the country it calls home.

Tips for Staying Motivated When on a Diet‏