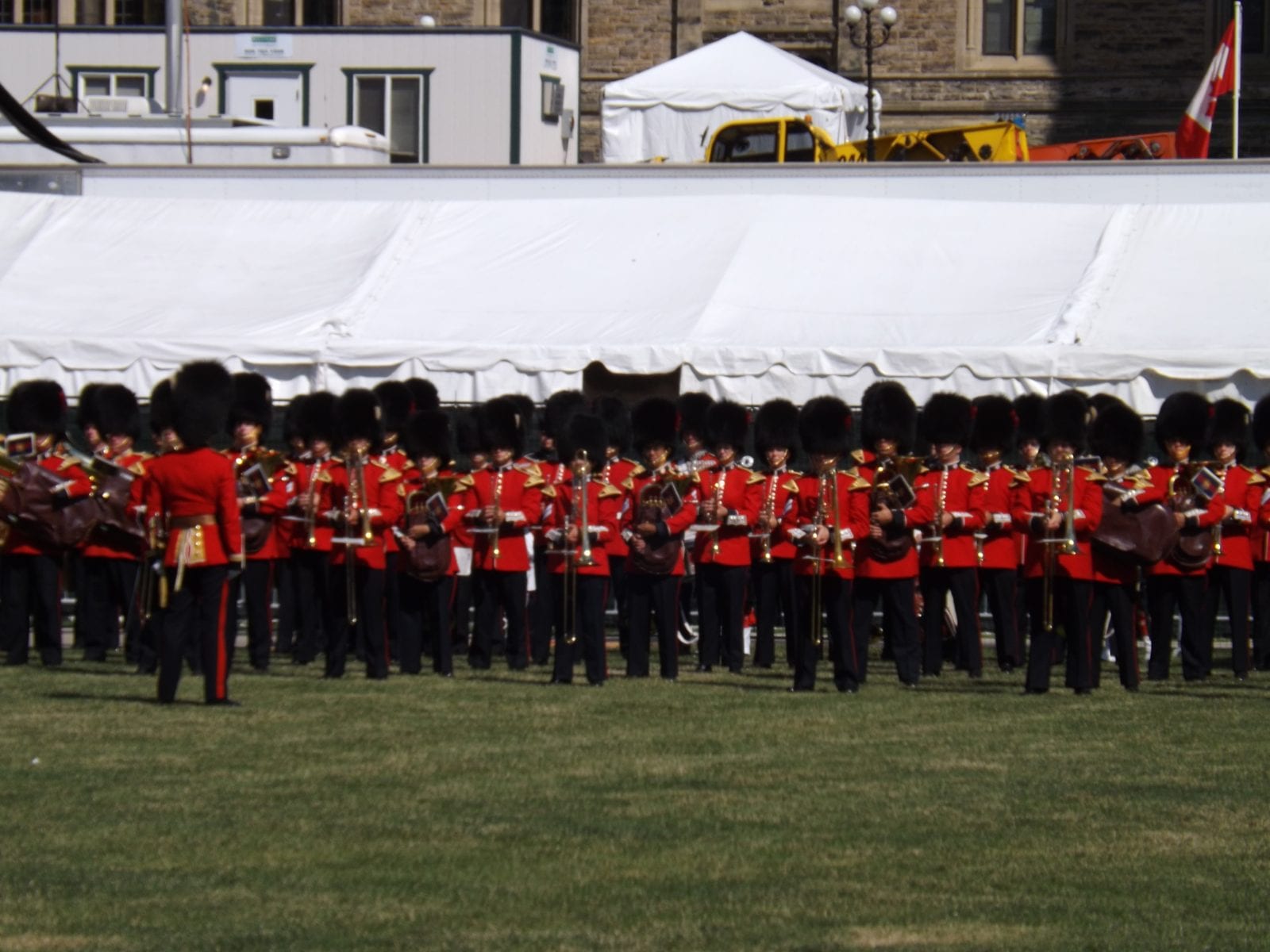 Home » Travel » Changing of the Guard on Parliament Hill

Changing of the Guard on Parliament Hill

Every summer morning at 10:00am, the Changing of the Guard takes place on Parliament Hill. It’s a pageantry of marching music and military drills performed by the Ceremonial Guard.

The event actually beings off the hill, with a parade from the Cartier Square Drill Hall (Laurier Avenue near the Rideau Canal), down Laurier and Elgin Street past the War Memorial, and then up on Wellington Street to Parliament Hill.

A similar ceremony caled the “Relief of the Sentires as Guards” takes place daily at Rideau Hall, the residence of the Governer General. Every hour, guards march to their posts in front of the residence, accompanied by a bagpiper.

DIY Crayons – A Perfect Craft To Make Together As A Family

Are Paper Books Making a Comeback?