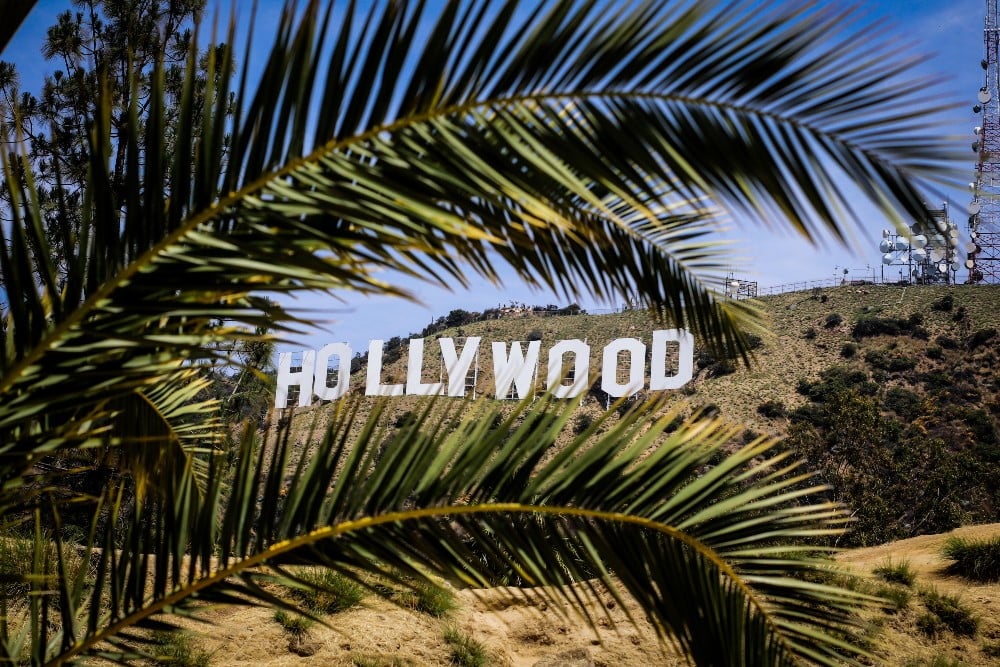 Home » Travel » Top Things to Do in Los Angeles

Top Things to Do in Los Angeles

A visit to Los Angeles on California’s sunny coastal stretch is all about immersing oneself in a world of fame, money, and opulence in the city famous as the home of Hollywood. You will find below top things to do in Los Angeles while visiting!

Top 10 things to do in los angeles

Most first impressions of Los Angeles will be of a surprisingly unremarkable city of unremarkable suburban life. The magic of Hollywood and the extravagance of Beverly Hills are not apparent everywhere in the city; this list of must things to do in L.A. tries to narrow down the typical Los Angeles experiences into things that will thrill thrill-seekers and entertain almost everyone.

One of the many great things to do in Los Angeles is visit the Walk of Fame. It is in the tourist-centre of the city, on Hollywood Boulevard, near Grauman’s Chinese Theatre, the Kodak Theatre, and Sunset Boulevard. While this ‘attraction’ may just be a few hundred red, black, and gold stars on the pavement, it is kind of exciting to stand where so many famous celebrities have, on a site known worldwide.

While ‘Tar Pits’ may not have a romantic Hollywood ring about it, this sight is actually pretty unique and fascinating. When the Tar Pits were uncovered in Los Angeles, thousands of bones of long-extinct creatures such as mammoths and mastodons were discovered, opening up a long-forgotten part of the regions past. There are few locations like this in the world, where visitors get the chance to see the remains of long-extinct creatures in an amazing museum, called La Brea Tar Pits, sitting alongside the famed Tar Pits.

One of top ten places to visit in Los Angeles definitely includes Universal Studios Theme Park. There are many theme parks in and around Los Angeles, including the famous Disneyland in Anaheim. For visitors looking for a park easily accessible from central Los Angeles, Universal Studios is one of the best; an unforgettable day out for tourists who want a mix of exciting rides, characters, games, and shops. Universal Studios has a slant towards the ‘behind-the-scenes’ of film-making, with performances focusing on visual effects and pyrotechnics, to name a few. Great adult fun, with much to entertain the kids as well.

The Dolby Theatre (formerly known as the Kodak Theatre), on Hollywood Boulevard, where the Oscars are presented at a red carpet event each year in March, is a must for any fan of quality films. A tour of the theatre takes visitors past the inner workings of the theatre on Oscar night; from the bars where the stars hang out to the backstage waiting area to the stage and auditorium. A must for film fanatics.

Tour of the Stars Homes

Top things to do in L.A. definitely include a walk down Hollywood Boulevard. You might find dozens of guys trying to sell bus tours (or limo tours) past celebrity houses in Los Angeles and the Hollywood hills. While this activity might seem a little tacky, there’s an element of excitement in the possibility of star spotting around L.A. And hey, a tour of stars homes is a rather typical Hollywood thing to do, cliché maybe, but cheap fun nonetheless.

Watch a TV Show Being Taped

One of the great things to do in Los Angeles to get close to a celebrity is by attending the live taping of a TV show. Best of all, this activity is usually free ñ audience wannabe’s just need to book in advance with Networks keen to fill seats. Visit websites like TVtix for more information on free audience tickets to programs like ‘The Tonight Show’, ‘Deal or no Deal’, and ‘The Price is Right’.

Los Angeles is renowned as a melting pot of cultures, with strong residential representation by people from both Central America and Asia. Chinatown in downtown L.A. is a pertinent symbol of this crucial cultural integration, and, furthermore, the area is a spectacular site of colour, culture, and life. A visit to the area still has a Hollywood element about it; the colourful Asian backdrop of the district was used in the Jackie Chan film ‘Rush Hour’. At the end of the day though, a visit to Chinatown is a great chance to immerse oneself in the day-to-day life of Los Angeles, while experiencing some of the diversity that makes the city memorable. Plus, the food is great, if another excuse is needed.

Near the Santa Monica Pier, you will find this long stretch of pedestrian only street known as the 3rd Street Promenade. There are tons of well known stores, a few movie theatres with the latest hits, as well as the indie favourites, and many little eateries to satisfy any food enthusiast. And the best part about this great place is? It is just steps from the amazing Pacific Ocean!

There are numerous parking garages along 4th Street that offer minimal fees, and possible street parking, although most will be metered and have strict signs. There is a lot down by the mall (the southern end of the Promenade) that offers 3 hours of free parking.

The Americana At Brand

The Americana at Brand is the newest of the outdoor mall craze and for that reason also the largest. Made by the same people as the Grove, it has an in-house movie theatre, many, many stores, and also quite a few little eateries.

The high point of the Americana is the huge park like green area that lies in between this majestic shopping center. It is not uncommon to see locals lounging around with a book, or kids running around this great place. Definitely a great place for everyone.

There are even condos built above all the stores to show that the creators are really going for a whole city within a city feel. The Americana At Brand is located in Glendale near the 5 and 134 freeway. Parking is available in a structure just on the side of the location for a fee, but for free parking, park in the Glendale Mall lot just a block or two away.

For a day spent in a European village setting, The Grove will definitely have all you are looking for. Besides just a shopping centre, they are also right next door to the famous Farmer’s Market where you can spend hours strolling around the various shops and picking up one of the best crepes in town.

The Grove has many shops and restaurants, including Pacific Theatres, and a beautiful little grassy area near a large fountain that is perfect for lounging around in after a long day spent shopping. For a restful tour of the area, hop on the shiny green trolley for a fun ride.

For a great day and evening spent under the sun, the Grove really does get the top spot with most locals. It is very near Hollywood, always has something going on, and you may even spot a recognizable face or two.

The city of Angels is an ever-sprawling metropolis where getting from A to B can be a real challenge. This list of top things to do in Los Angeles narrows down the sights, making manoeuvring much easier.

Previous articleHow to Choose the Best Cabin on a Cruise Ship
Next articleLife Cycle of a Butterfly: Paper Plate Craft

Blueberries Farms in the Ottawa-Outaouais Region

Talking to Your Daughter about Being A Tween

The ABC’s of Skin Cancer Prevention

Fall In Love With Year Round Gardening