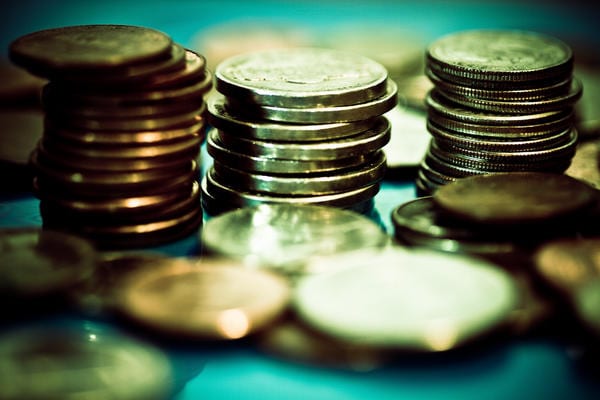 Home » Family » The Beauty of Paying Yourself

The Beauty of Paying Yourself

A new year is just around the corner. A time for resolutions and fresh starts. A time to reboot ourselves, break away from old habits and focus on a healthier future. With that in mind, and the spending frenzy leading up to Christmas now behind us, think of how many things people purchase throughout the year that they can easily do without. From those over-inflated cable, internet or cell phone packages to those snow removal services to that new car every three years or so. Things we buy out of boredom or to keep up with the Jones’s or simply because we believe we need to have them. “So? What’s wrong with that?” you may ask. The problem is that a lot of people don’t have the money for it. Canadian consumer debt is at an all time high and forecasted to continue rising. News stories abound discussing the dangers of overspending and yet I am often amazed at how comfortable people are in continuing to add to their debt unaware of the powerful effect that a simple choice to pay themselves first will make in the long run.

Whether you make a lot of money or are just getting by, can you envision taking $10 for yourself each week. Pay yourself. Don’t buy that little extra something that will be forgotten in a few days. Instead buy some peace of mind. Many people dismiss this by saying “What’s $10 anyway?” The instantaneous gratification of buying something, however insignificant that something may be, is so powerful for so many people that even if they are in debt, they can’t see how saving that mere $10 would make any difference in the long run. But it can. This is not intended as a judgement on people’s choices just a simple explanation of the beauty of compounding. Let me explain.

Let’s say you are 20 years old and you save $10 per week. Over the course of a year, you would have approximately $500. Do this every year. By the time you are ready to retire at age 65, you would have saved $22,500. But that’s assuming you stuff this money under your mattress, never touch it and don’t generate any interest. If on the other hand, you invest that $500, every year, and earn interest on that money, you could generate a lot more than just $22,500. How much interest you generate is not set in stone but it’s not too far a stretch to assume a very risk averse investor can generate 3 – 5% per year. If you don’t know how, don’t be shy to ask for professional help because these percentage points make a difference over a lifetime. A basic savings account today generates about 1.5% interest which would mean that $22,500 you invested would grow to about $32,000 to supplement your retirement. If instead you earned a 3% return, you would have closer to $48,000 to supplement your retirement. A 5% return would mean almost $84,000. See the difference?

Beyond how you invest your money or what amount of return you get on your investment, people need to move past the idea that $10 is nothing. If instead of buying that extra shirt every time you go to Winners because “it’s such an amazing deal” you pay yourself, it can make a world of difference in the long run. The sooner you realize that, the longer your hard earned money has time to work its magic and help you achieve some financial peace of mind.

5 Christmas Carols to Sing as a Family

Understanding the True Meaning of Easter

Importance of Insurance For Middle-Class Families